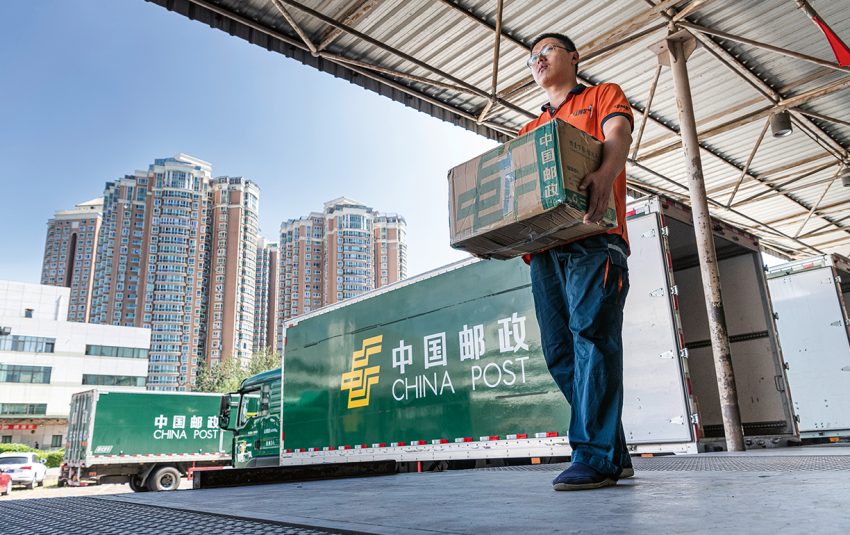 We all know that China has become an industrial giant, most of the production is done in this Asian country, which supplies the global market with its goods. There is almost no one who has not ordered online from Chinese sites because the difference in price is huge compared to retail outlets in your countries.

Okay, we can understand that goods made in China are cheaper when you order them directly from China compared to when you buy those same goods in your country, However, the question arises as to how it pays to send those products around the world, how not affects the price? Shipping costs would be more expensive than the product. This is where the China Post comes into play.

China Post is a Chinese state-owned company, which deals with the transport of goods and services.

China Post took advantage of the fact that the International Postal Union classifies them as the third most developed country and they have extremely cheap shipments. This classification was made 60 years ago, a lot has changed since then and thanks to that China has used it and become an industrial giant.

However, as China Post is an extremely cheap option for sending shipments around the world, and as China has become a giant that exports a great deal, there has been a problem of overcrowding of this state post office. For now, China Post manages to deliver all shipments, but if you’ve ever ordered something from China you know how long it can take. And if the pages that sell products state that the delivery is within 14 days, it can often be a much longer period. Therefore, in this article, we will address the topic of how often users wait for delivery via China Post.

But the situation is not so simple, it is not only the continent you live on that matters, there are noticeable differences in dependence from country to country. Of course, that role is also played by your mail, how long it takes them from the moment they receive the shipment from China to deliver it to you. In addition, shipment arrival centers may be located in another country. If we take Europe as an example, you are in Bulgaria, and shipments to Eastern Europe arrive in Ukraine, then are transferred from Ukraine to Bulgaria. Those expecting a shipment in Ukraine will sooner receive a shipment compared to people from Bulgaria. This is just an example.

As you can see there are a lot of factors that affect the delivery time of shipments you order through China Post.

If we add to all these complications regarding mail delivery the current situation with the coronavirus pandemic, then we come to a completely new situation. The data we presented earlier and which were taken from the official website of the China Post are drastically different from the actual situation. And if it is stated that delivery for the continent of America takes some 10-15 days, the actual situation shows that the shipment waits on average 56 days. True some packages will be delivered within this 15 day period, but in 90% of cases the delivery time is longer. For the Australian continent, it is stated that delivery takes up to 30 days, but the average for 2020 shows that in New Zealand, a shipment is waiting for an average of 73 days. In Canada, delivery takes an average of 60 days.

On the other hand, in Europe it is best seen how much the delivery time differs from country to country regardless of being located on the same continent. Thus e.g. in Bulgaria they wait 47 days, while Belarusians or Austrians wait 80-90 days for delivery on average. France waits an average of 47 days for delivery and Germany 57 days..

Of course, the best situation is on the Asian continent, so the Japanese have only 20 days to deliver packages sent by China Post, Singapore 29 and the like. Yet here, too, we see that the real situation differs from what China Post stated on its official website and what is usually stated on the pages from which you order products.

Definitely the worst situation is on the African continent where delivery is waiting for a very long time.

All in all, I hope it is clear to you now, that no one can answer your question exactly how long does it take to ship from china post to my country. It all depends on the situation, the weight of the package, because heavier packages travel longer, but also your luck. Of course, the country in which you live plays the biggest role, but even that does not have to be a guarantee that it will receive its delivery at the promised time.

China Post has a lot of work to do, which is understandable. What is not fair is that they promise customers delivery within 15 days, and in reality they wait for several months. Therefore, no matter where you are when ordering, make sure you choose paid shipping, which will surely be much faster. Always take shipping with a tracking number, and arm yourself with patience. Only in a situation when you do not need the item you ordered urgently, choose free shipping and China Post because that way you will make savings in your budget.

You may also be interested in taking a look at this: 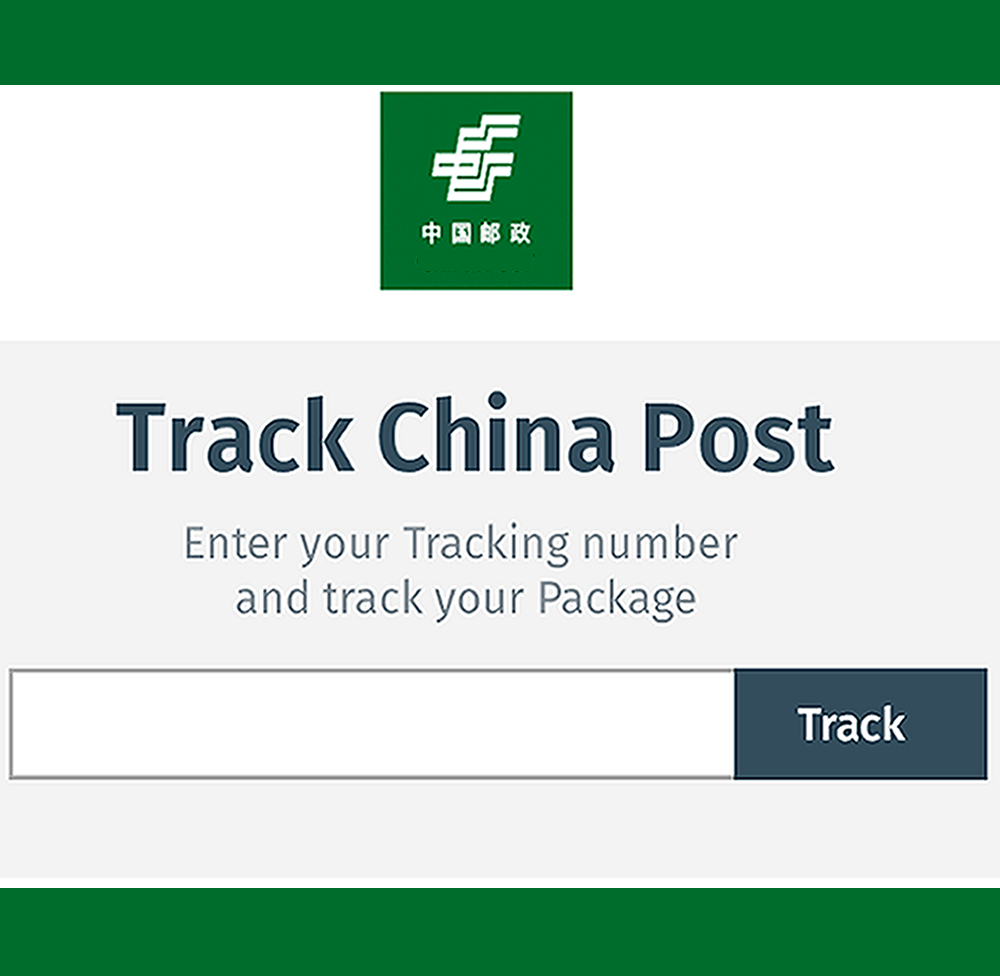